Date Released: June 15, 1993
File Size: 174.00 MB
Publisher: Adobe Inc.
License: Freeware
Operation Systems: Microsoft Windows, Linux, Unix, and macOS
Category: Internet
Versions: 1.0 – 19
Last Updated: January 25, 2020
In the 27 years since Adobe released the Adobe Reader (then Acrobat Reader), Adobe has created nine major versions, although each version provides users with the ability to view PDF files, which are commonly used to allow a person to see a document, without changing the text, pictures, and formats of the document. However, the latest version, Version 19, only two months old, has already been the subject of a security concern relating to JavaScript.
Older versions of Adobe Reader offer the features you need to use, while offering users the comfort of knowing the versions do not pose security risks. The latest versions do not interface properly with older computer operating systems, such as Windows 98, Mac OS 9, and Windows ME. 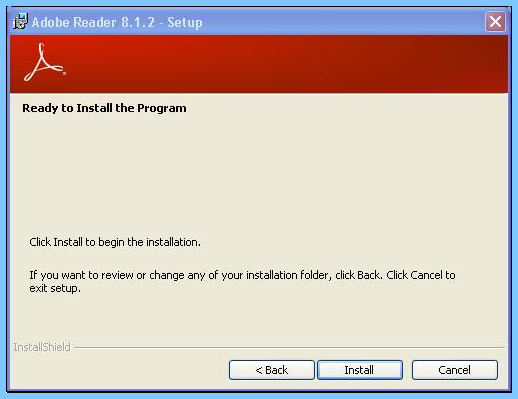 Version 6 is extremely popular and is the preferred version of millions of users around the world. It is the last of the older versions to have the code to support Windows 98, which Adobe dropped from Version 7 and all later versions. Adobe 6 was the first release compatible with Mac OS X. Adobe Reader 6.0 includes the technology for Reader Enabling. This tool allows the software user to save, sign, and add comments to PDF files, if the creator of the file has enabled the licence.
One of the common criticisms users level at Adobe Reader is the length of time it takes to load. Version 7 has an extension called QuickStart which can open and save PDF files faster than other versions. QuickStart opens and closes the program files, allowing virus checks to occur before the program is fully loaded. Unfortunately, Adobe dropped QuickStart from Adobe Version 8 and is only available if you download the older version of Adobe Reader.
Adobe Reader is an essential program these days, as PDF files have become the accepted standard. Downloading previous versions can ensure you download the program in a format that enables full communication between your computer’s operating system and the software, especially if your computer’s operating system is an older version too.
All Adobe Reader versions listed here were scanned with several antiviruses before adding them on this website.
Download
Category: Internet
Tag: Old versions of Adobe Acrobat Reader
Recent Posts