Date Released: 24 November 2003
File Size: 37.60 MB
Publisher: Don Ho
License: GPLv2
Operation Systems: Microsoft Windows
Category: Utilities
Versions: 1.0 – 7.8.3
Last Updated: January 27, 2020
The Notepad ++ software program is a free source code editor that can work in the place of the basic Notepad program. First developed in November of 2003, Notepad ++ has gone on to become a popular method of editing or rewriting the source code for a variety of different programming languages.
Notepad++ is a free Notepad replacement and a strong source code editing software also. Notepad++ is made only for Windows platforms. Notepad++ is faster and more optimized than any other text editing software available. Notepad++ can run on slow PCs because it is perfect calibrated for small CPU usage. Notepad++ has also many useful features like syntax folding or highlighting, auto-completion and many other. We really appreciate this software and recommend it. 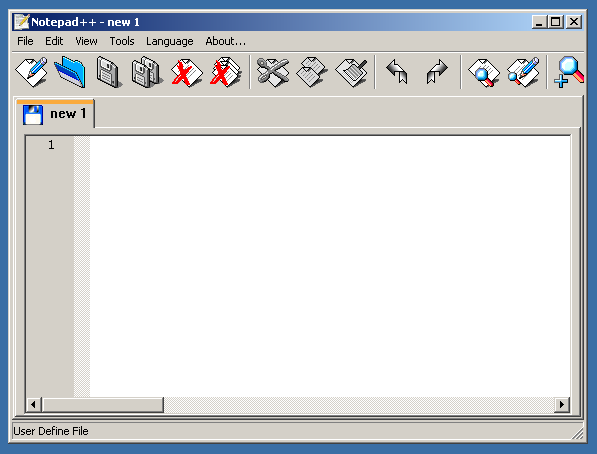 The main feature of Notepad + + that makes it so attractive is its small size and high speed of execution. In other words, the program itself is very small so that it doesn’t take up a lot of room on your computer. This allows you to run the program quickly and efficiently without using up a lot of power or space on your computer’s memory.
Because Notepad + + is based on the powerful Scintilla Editing component, it incorporates many features, such as syntax highlighting and auto-completion, that make editing simpler. These elements speed up the editing process by grouping similar codes and correcting mistakes that otherwise may go unnoticed.
Since its initial release, Notepad + + has undergone a few important changes. Version 2.0 enhanced the program’s memory and added support for CSS, Perl scripts, and external JavaScript files. Version 4.0, released in January of 2007, included fixes for a variety of bugs that ranged anywhere from problems with the Exit screen to crashes of the program. Version 5.0 of the program added many helpful features such as bookmarked line operations and HTML/XML tag match highlighting.
The overall appeal of Notepad + + lies in its simplicity yet powerful performance. If you are looking for an easy way to edit source code without bogging down your computer with large files, Notepad + + is the way to go.
All Notepad versions listed have been scanned with multiple antiviruses.
Download
Category: Utilities
Tag: Old version of Notepad++
Recent Posts