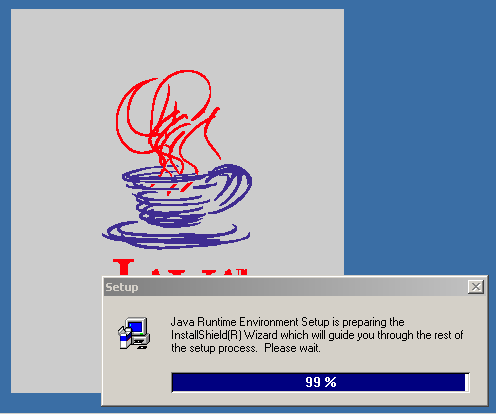 The SPARC and x86 Solaris versions of the JRE do not include an end-user installation program. They are targeted primarily for developers who will be bundling the JRE with their applications for re-distribution. The Solaris version of the JRE does include support for locales other than US English.
Download
Category: DevOps
Tag: Old Versions of Java
Recent Posts